Can Artificial Intelligence Replace us? 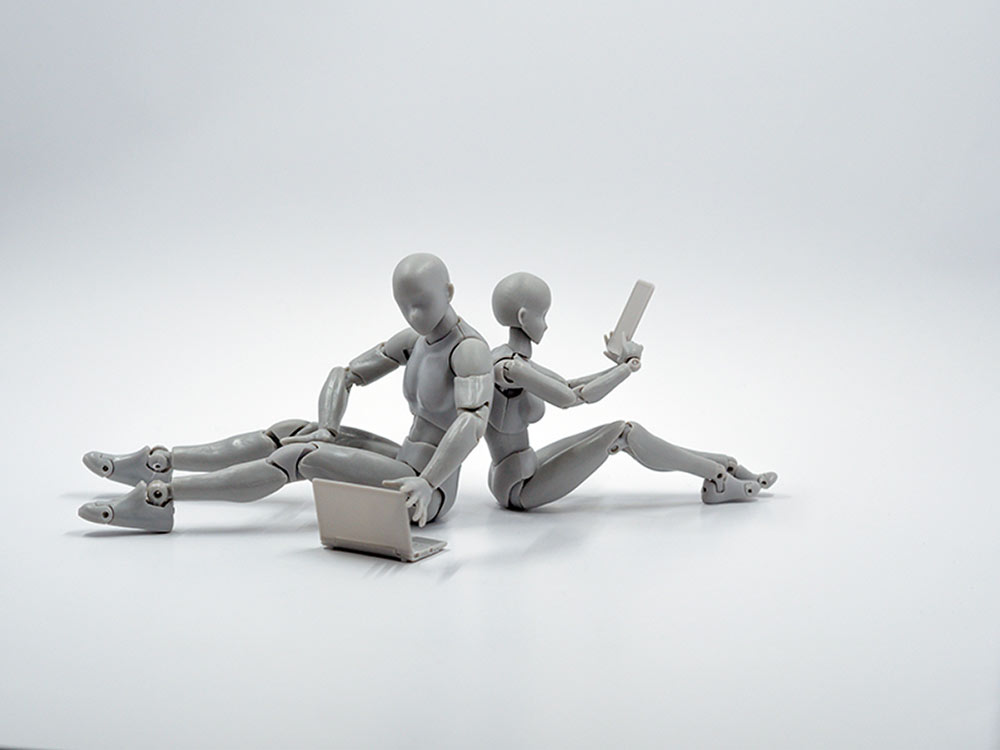 I am sharing lunch with an ad agency executive working with one of the leading global communications groups. Does she think agency jobs will be threatened by technological developments, I ask?

‘No doubt many people will lose their job,’ she argues, ‘but as an executive strategy planner I am safe and so are all the creatives. There is no way AI, or any other technology can be better at strategy or creative – while very different jobs, both rely on human insights and the ability to connect apparently unrelated points. AI can’t do that. We are not talking about optimization here, we are talking about innovation, differentiation, disruption – breaking new ground rather than looking back to learn from what worked best in the past!’

It sounds like a familiar argument. I am sure I have heard this before. Of course, Richard & Daniel Susskind! They spent 10 years studying eight professions, covering health, education, divinity, law, journalism, management consulting, tax and audit, and architecture, exploring to what degree new technologies will replace jobs. ‘Very often’, they say, ‘after we give talks on our ideas, we are approached by individuals who argue that what we say applies right across the professions except in one field – their own.’ (The Future of the Professions, Richard Susskind & Daniel Susskind, Oxford University Press, 2015)

I get it! We all like to think we are different and have unique capabilities. But do we really? Will we be able to rely on our ‘unique’ experience and expertise to survive – or even prosper – when the technological revolution starts to work its way through workplace after workplace like the grim reaper? The Susskinds are not optimistic. Their conclusion: ‘We expect an ‘incremental transformation’ in the way that we produce and distribute expertise in society. This will lead eventually to a dismantling of the traditional professions.’

So, what is the future of marketing? Will it be business as usual, with technologies simply supporting us humans and making us even more effective and productive? Or will we fall victim to an insidious, creeping incursion of technologies that will learn from us – and then replace us when we have given away everything we have to offer? After all, Artificial Intelligence is doing just that: learn from people until it is ready to replace them… 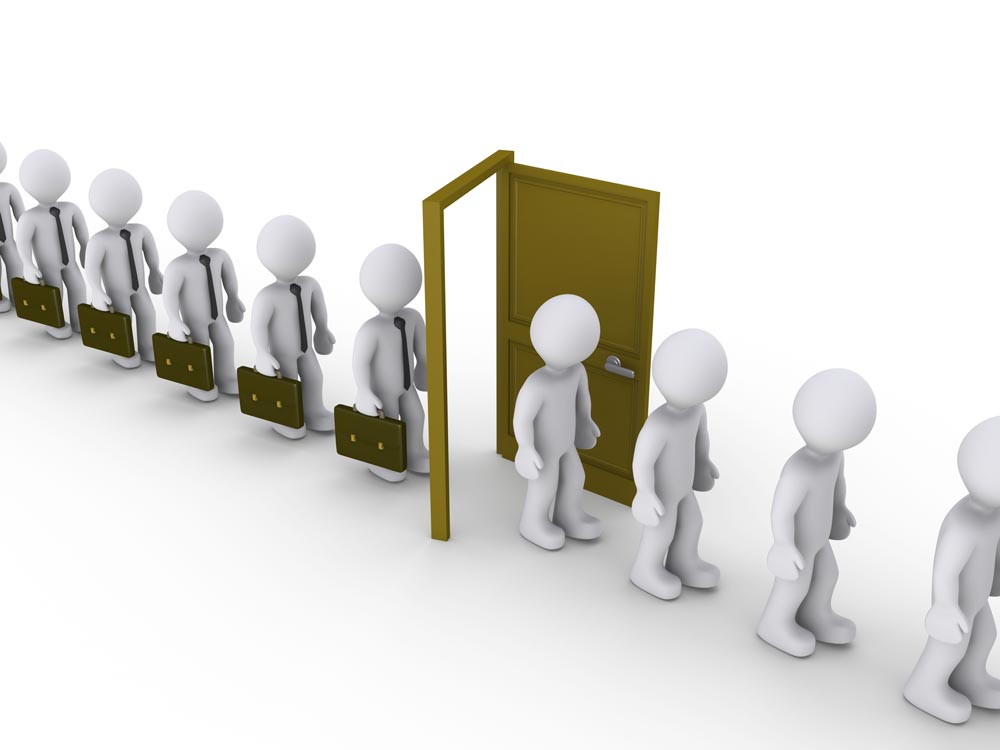 Is there any evidence that technologies are already making inroads into marketing territory? Indeed, there is! Here are just a few examples to set the scene: 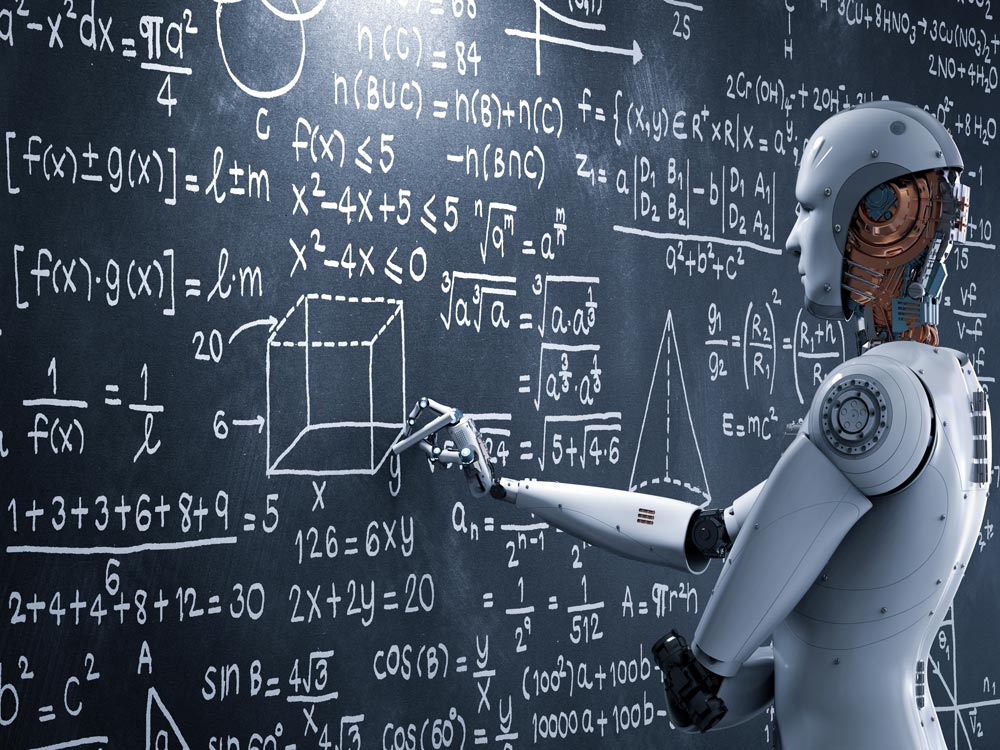 We are at the start of a technological revolution that will affect everybody. Nobody will be safe! And the future of marketing looks very different from what marketing is today. More specifically, there are four trends that, together, will create a perfect storm:

I will be exploring these challenges over the next few weeks. I will consider current trends and developments, their trajectory, and their likely impact on marketing practices and conventions. I will explain how artificial intelligence works, demonstrating that even today the technology has advanced to a stage where it does not necessarily need humans to learn from. I will show how new segments are emerging and what this means to marketing practice. I will explain why we are terrible at taking early actions when faced with future challenges (something the neuromarketers are very familiar with!). And while I will attempt to address some of the challenges the technological revolution will bring, I will also raise questions I don’t have answers to.

For you the most important question is undoubtedly this: Is there anything I can do to futureproof my career? And even more important: Is there something I should do TODAY? I will deliver some suggestions for your consideration…

If you are interested stay tuned and if you have any relevant experiences, comments or suggestions do let me know (see email below)! Also let me know if you disagree with my assessment – I have the skin of an elephant, so do not hesitate to put me in my place!

I hope you will return next week! Until then have an enjoyable and successful seven days! 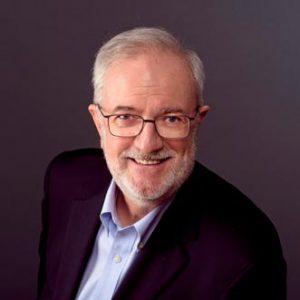 Dr Peter Steidl is the author of ‘Time to Give a F*ck! The Technological Revolution and You’ available from amazon and other leading booksellers. He has carried out assignments in more than twenty countries on five continents and has authored or co-authored a dozen books, including several covering Neuromarketing challenges. He can be reached on LinkedIn or via  peter@neurothinking.com 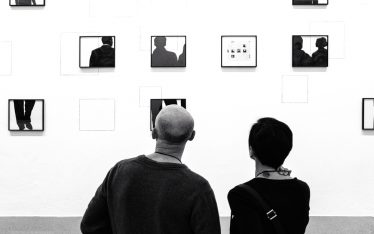 Implicit Goal Segmentation: Dopamine and Cortisol Consumers
With the growing ability to capture more data on what consumers do than ever before, it comes as no surprise that Big Data has received a lot of attention. But... 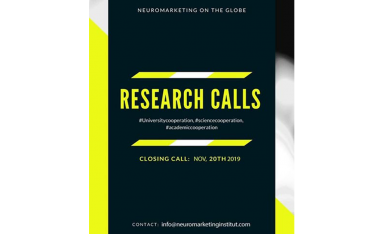 Research calls for neuromarketing projects in 2020!
The call is aiming at bringing together Universities and/or researcher companies across the globe to innovate solutions to accelerate new scientific findings in neuromarketing and neuroscience, new patents where we’ll... 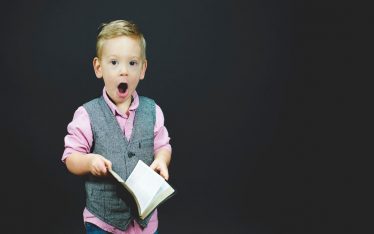